A few weeks ago, I asked here about how to roleplay via Skype. I managed to get my end of the deal set up, but my buddy Jim is temporarily internet-less at his home in Canyon, Texas, thanks to technical difficulties. So we have been unable to Skype game. We settled for the next best, and have been speaker-phone gaming.

This is definitely not the way we are going to want to proceed on a permanent basis. Hard to hear, and my sons' discussions and suggestions easily drown out what Jim is trying to say on the other end. We do send him text pictures of the map layout as we go, however, so he has a general idea of the tactical picture.

The setting is one I created specifically for this campaign. Hyderabad (pr. Hi-deer-uh-bath) is located atop a relatively remote mountain. It would have remained an isolated village of inbred shepherds were it not for the Chamber of Portals found in a cavern below the village. Relics of the Ancients, the twenty-six magical gateways carry anyone passing through them to somewhere else, always underground. Most portals are known to have a variety of randomly selected end points, but the command word for each activates the return portal to the Chamber. The influx of wealth and adventurers has given the city its growth, and it is often called the City of Adventurers, the City of Wanderers, or the City of Portals.

Chartered Adventuring Companies obtain charters from the city government allowing them access to the Chamber. A strict inventory is taken both before departure and on arrival. Taxes are garnished (5%) of anything that returns with a party that was not with them when they departed. The city above caters to the whims and needs of adventurers as well. There are a multitude of pawnbrokers, coin changers, jewelers, enchanters, weaponsmiths, inns, taverns, chandlers, merchants, thieves, and temples in the city's winding streets.


So far, we have played on two nights, and are enjoying it. Can't wait to get the Skype up and running to help with visibility, discussion and sociability.
Posted by J Womack, Esq. at 1:13 PM No comments:

If you play that game of the Grim Gothic Imperium, and especially if you have created or consider creating  Necron, Space Wolf, or Ork armies, you might be interested in this eBay seller's items. Samples include, priced from $50 to $10, the following: 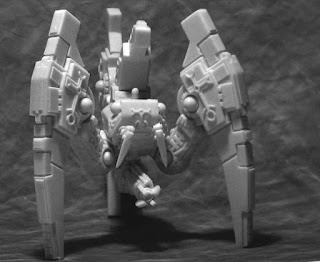 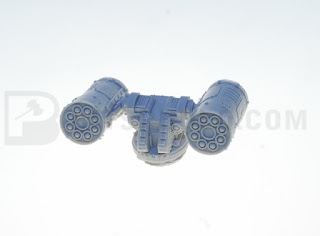 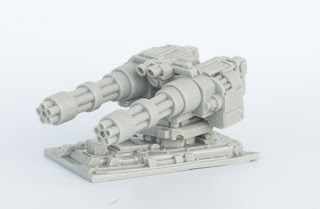 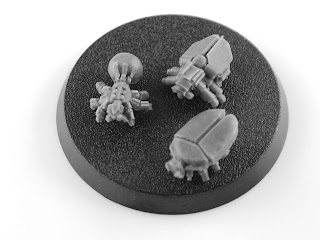