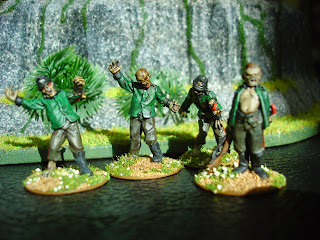 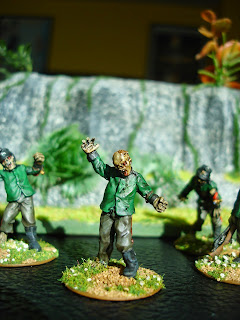 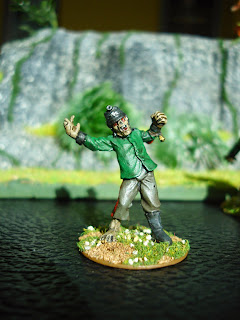 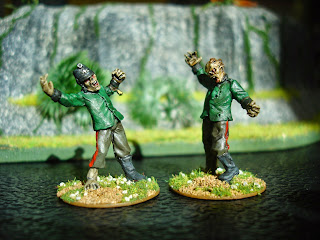 Next on the Painting Table

I just put some primed 15mm WWII minis on the painting table. These are the Indian Mortar Platoon which I need to finish the Indian portions of my 8th Army early/mid war force. It will be nice to feel like I have finished at least part of a project.

I also have a platoon of 5 Honey tanks that are about ready to be primed. I am hoping they paint up quickly so there is some armour to help protect the Indians.

I'm also considering busting out the 6mm Quar I bought early this year. Or maybe working on those random Vikings I have to start a Saga warband. There are a few Normans laying about, too.

Of course, I need to work on my VBCW forces. And my 15mm SCW Carlistas.

And those French troops for 28mm VSF aren't going to paint themselves. Nor the Asar warrior figures I purchased to act as Nubian Guard for the Pharaoh Akhenaton (In Her Majesty's Name).

Plus those two Ogres, and the howitzers to take 'em out. I have two extra of those if anyone wants them (howitzers, not Ogres. You wish.)