Scibor has made another sort of bear riders. It's probably been out there for a while - I haven't been to their site in ages (shame on me). However, I found them today and knew I had to share the bear. They even have more than one version...

My buddy Zach finally finished up a few things, including his 15mm Terminators and some Soviet trucks (also 15mm). He thought I needed some more content for the blog (which, honestly, is probably true - I've been quiet) so he passed them along for me to post. Here they are: 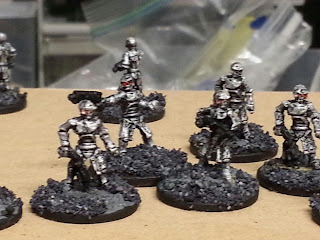 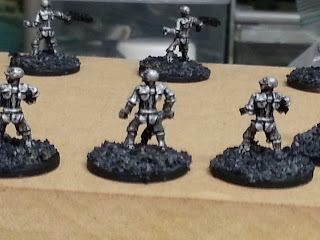 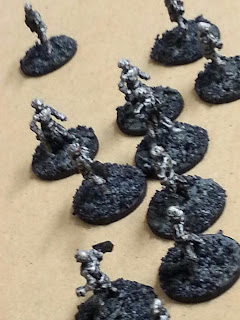 Bases are 5/8" fender washers. A bit of grit, painted black, then drybrush some black grey.
Makes a nice ash-waste/post-apoc base. 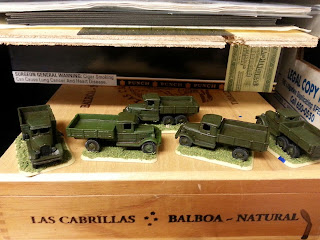 Some nice looking models there. We are still tweaking the T-800s for Gruntz, but we are pretty close, I think.
Posted by J Womack, Esq. at 4:44 PM 1 comment: