File this under "Just Because"

For some reason, today I became intensely interested in the effects of platypus venom.

Apparently, it won't kill you, but the pain is so intense that even morphine doesn't always help. And you just thought they were cute in a fedora. 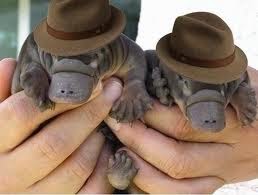 Early this morning I published the newest issue of my VSF e-zine, The Aethergraph. Most likely, those of you who are heavily interested in VSF saw the announcement on Victoria's Boys in Red. However, just in case you missed it, I am repeating it here, and providing a separate link to the new issue.

As usual, it is a PDF file in my Google Drive (used to be Google Docs) folder. It can be accessed HERE.

This issue has more content from contributors than any before it. This is a trend that I would love to see continue, as it would mean I would be able to publish more frequently. I already have a few submissions and ideas for the next issue. It is themed for In Her Majesty's Name, but artwork or fiction would certainly not be put out of place by a rules set. Also, items for other settings or rules would be welcome for future publication.
Posted by J Womack, Esq. at 7:35 AM No comments:

What I am Reading 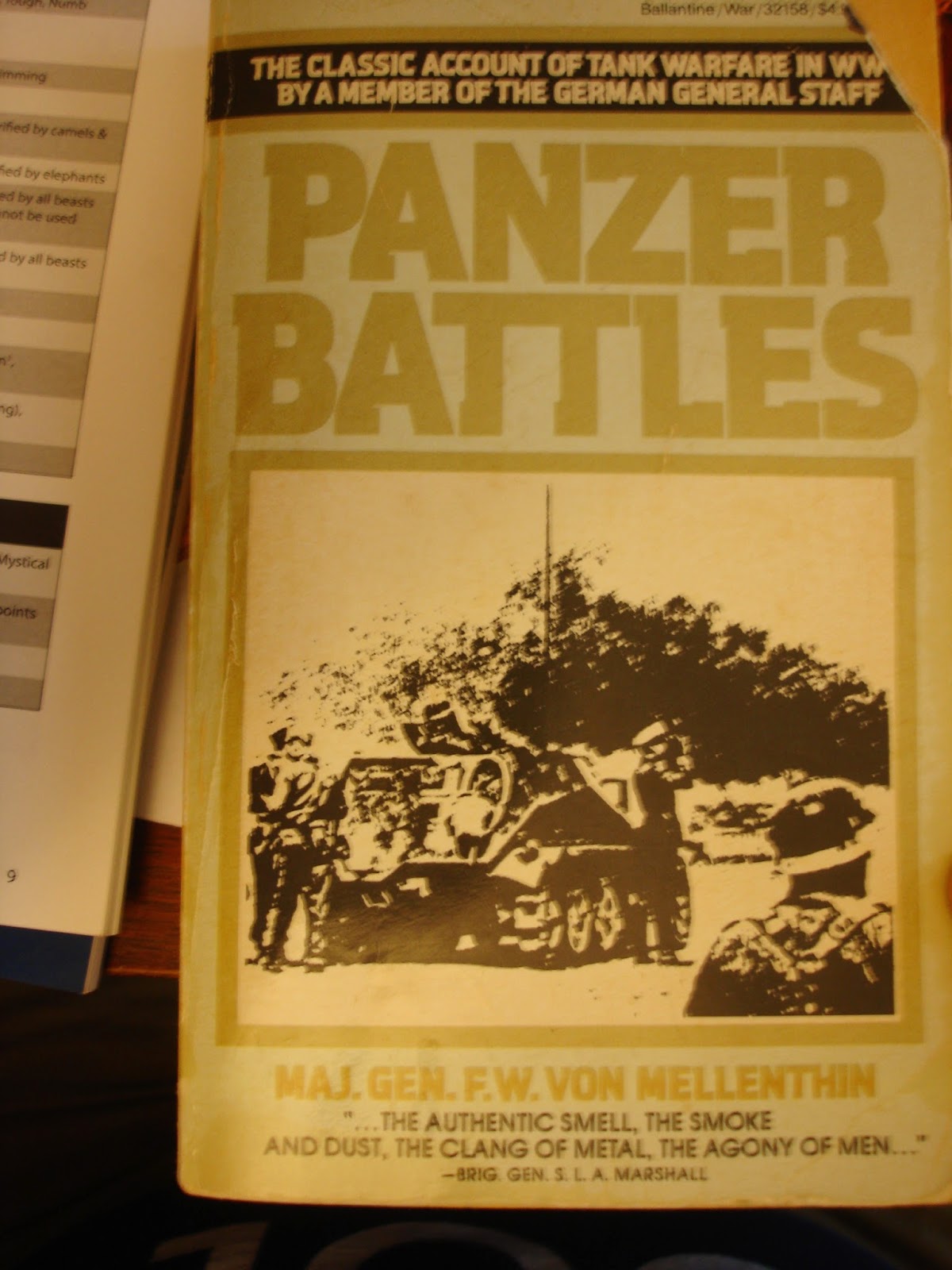 This is a nice find at the local used book store. Panzer Battles is the wartime memoirs of Major General Friedrich Wilhelm von Mellenthin. He served on the General Staff of the German Heer (Army) in World War II. Along the way, he saw the invasions of Poland and France in 1939 and 1940. He also served on Rommel's staff in the DAK (Afrika Korps). That is as far as I have read so far, but the book is giving a fascinating study of armoured warfare and staff work in the Second World War.

I highly recommend it if you are interested in tanks, military history, or World War II.
Posted by J Womack, Esq. at 9:54 AM No comments: